GULL is the music performance project of Nathaniel Rappole. In this episode we'll hear about a documentary film Rappole produced called Street Muse Kenya, and his plans for the second installment of the project in Southeast Asia.

Rappole is now planning his next iteration of Street Muse, to take place in Thailand, Laos and Vietnam. I talked with him and his cinematographer, Marcelo Quarantotto, about the origins of the project.

You can support the next iteration of Street Muse in Southeast Asia by visiting GullFace.com. Their crowdsourcing campaign ends February 19.

This episode featured clips from Street Muse Kenya, which is available to watch in full at GullFace.com

Pink Noise is produced and edited by Jeff Gregerson. 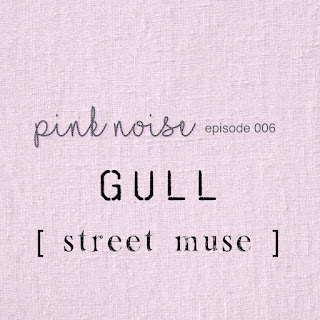