Today we're going to hear from Gemma Gamarra and Marco Albano, members of the Barcelona-based band Berlinist. They are the creators of the soundtrack of the video game Gris.

I met Gemma & Marco in 2013 when I was on tour in Spain. At the time, Gris was not yet in development, but it was clear Marco was interested in combining his passion for music and games.

The idea of the game Gris started with illustrator Conrad Roset - the game's Art Director. Playing the game involves exploring a beautiful and strange world based on Conrad's illustrations. The player has to solve location-based puzzles to advance to new areas. Gemma & Marco's soundtrack enhances the otherworldly feeling.

Gris has been nominated for a bunch of awards. They've received 4 nominations in the 2019 SXSW Gaming Awards including Excellence in Musical Score, Excellence in Art, Excellence in Visual Achievement, Most Promising New Intellectual Property.

I talked to Gemma & Marco about working with the art director and programmers to compose their music and incorporate it into the game.

Listen to the Gris soundtrack by Berlinist 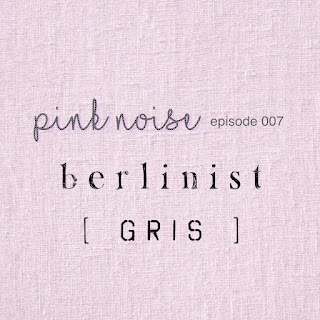