Alethea Leventhal is the songwriter and producer of Ships in the Night. Alethea talked about how exploring death and darkness in her music has roots in her childhood fascination with death and teenage immersion in horror films. We also hear about her conflicted relationship with her dreaming unconsciousness, and how her music illuminates the darkness.

This episode features Myriologues, Deathless, and Dark Places from the album Myriologues.

Ships in the Night just released a standalone single Lost Times and an accompanying music video. She also recently released an album of remixes on. 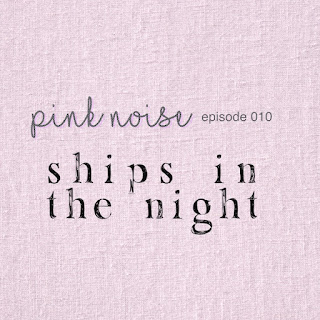