Jordan Perry is a songwriter and guitarist who has been involved in many projects. He has recently released two albums of classical guitar compositions. I wanted to interview Jordan when I learned that he once worked as a guitar teacher at a school in Ramallah in the occupied West Bank of Palestine.

In this interview Jordan refers to his own process of creating music as a mode of inquiry. This mode of inquiry allows him to meditate on and explore systems and patterns that catch his attention. But his aim is more to explore and pose questions, rather than to seek resolution.

Jordan is also a host of a radio broadcast called World Turning, which airs in Charlottesville on WTJU 91.1 and WTJU.net 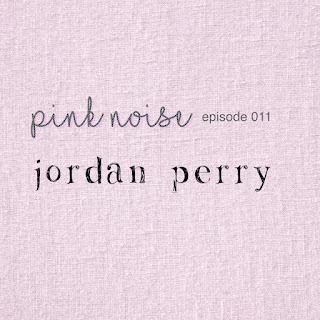